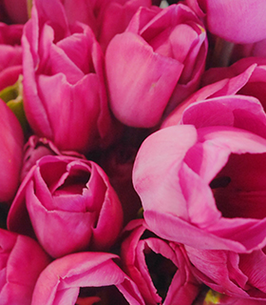 Born in Jersey City, NJ, she was a daughter of the late Carl V. and Julia (Flynn) Cramer.

Patricia was a jack of all trades and worked as a bank teller and administrator at several banks before working for the Mayor in the city of Harrisburg as an administrator. She co-owned and operated the Palm Motel in Hershey and also maintained a beautician license. Patricia went on to become a truck driver and also worked as an EMT. She was a member of the River Rescue, the Ambulance Association and the American Legion. She was a home health aid and also loved to help animals.

There are no services at this time. Cremation will take place at H.G. Smith Crematory in Stroudsburg.